75 Folsom Street, also known as Hills Plaza, is located along The Embarcadero. The offices above house a major workspace for Google. Hills Plaza includes a large open area with plenty of sunlight, ample seating, and a sculpture titled “The Taster” by Spero Anargyro. The juxtaposition of the Plaza’s brick material with the neighboring glass buildings make it a unique draw. Hills Plaza is the former Hills Bros. Coffee facility and is one of the lasting historical buildings in the neighborhood. People observed here were typically passing between Embarcadero and Spear Street or dining outside the former Palomino’s adjoining patio. The open space could benefit from more ground as well as events, markets, or pop-up parties. 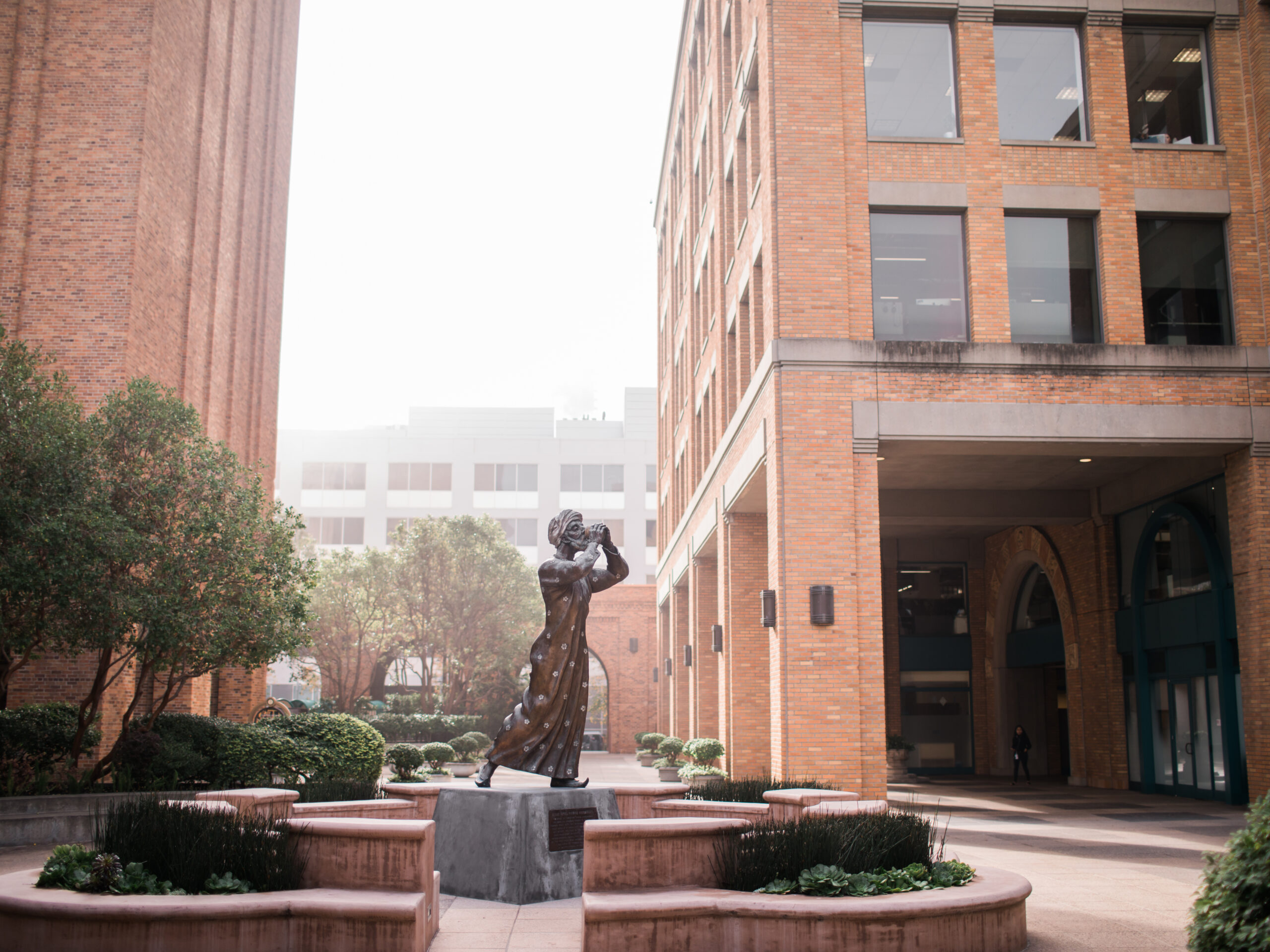 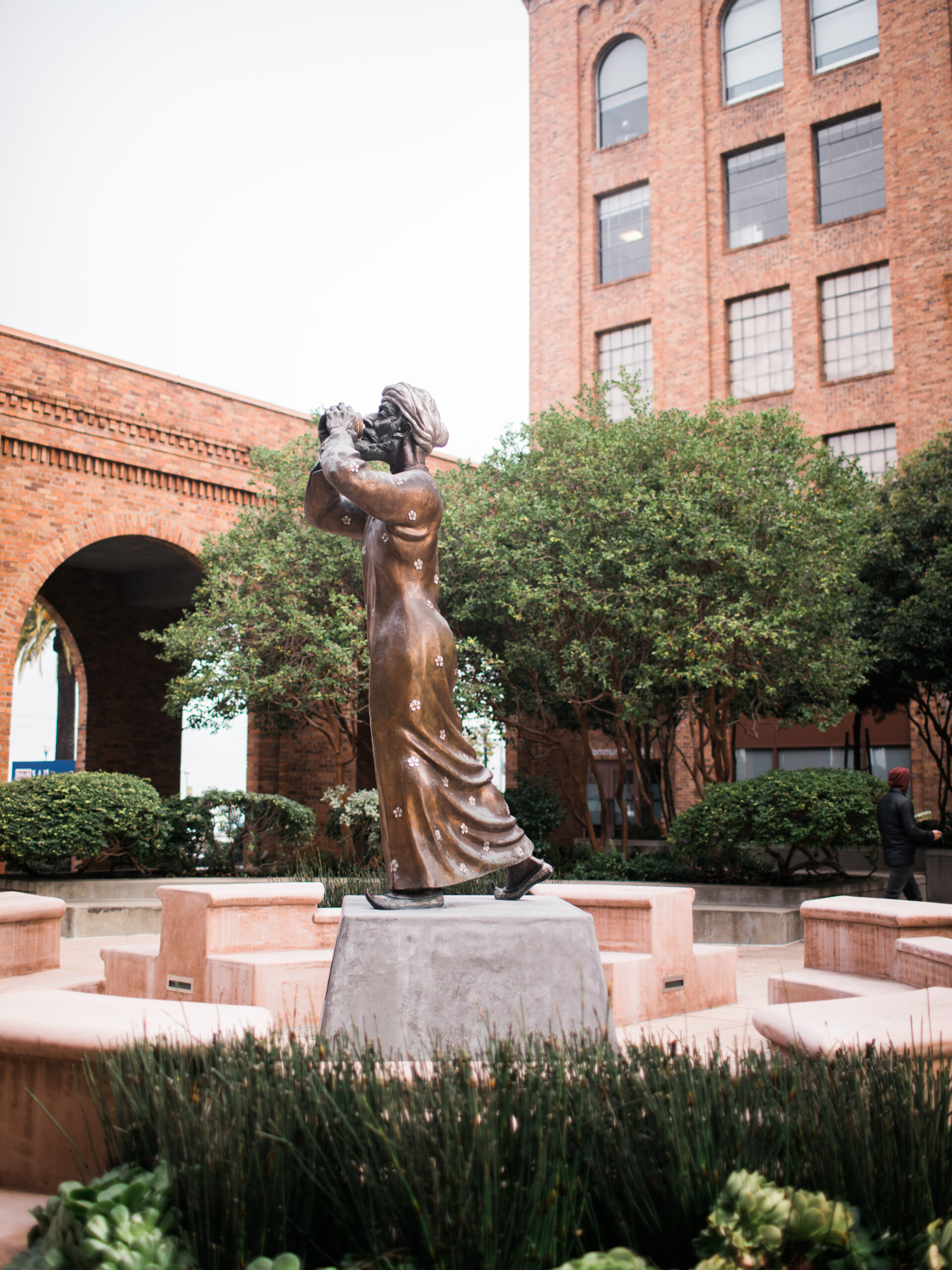 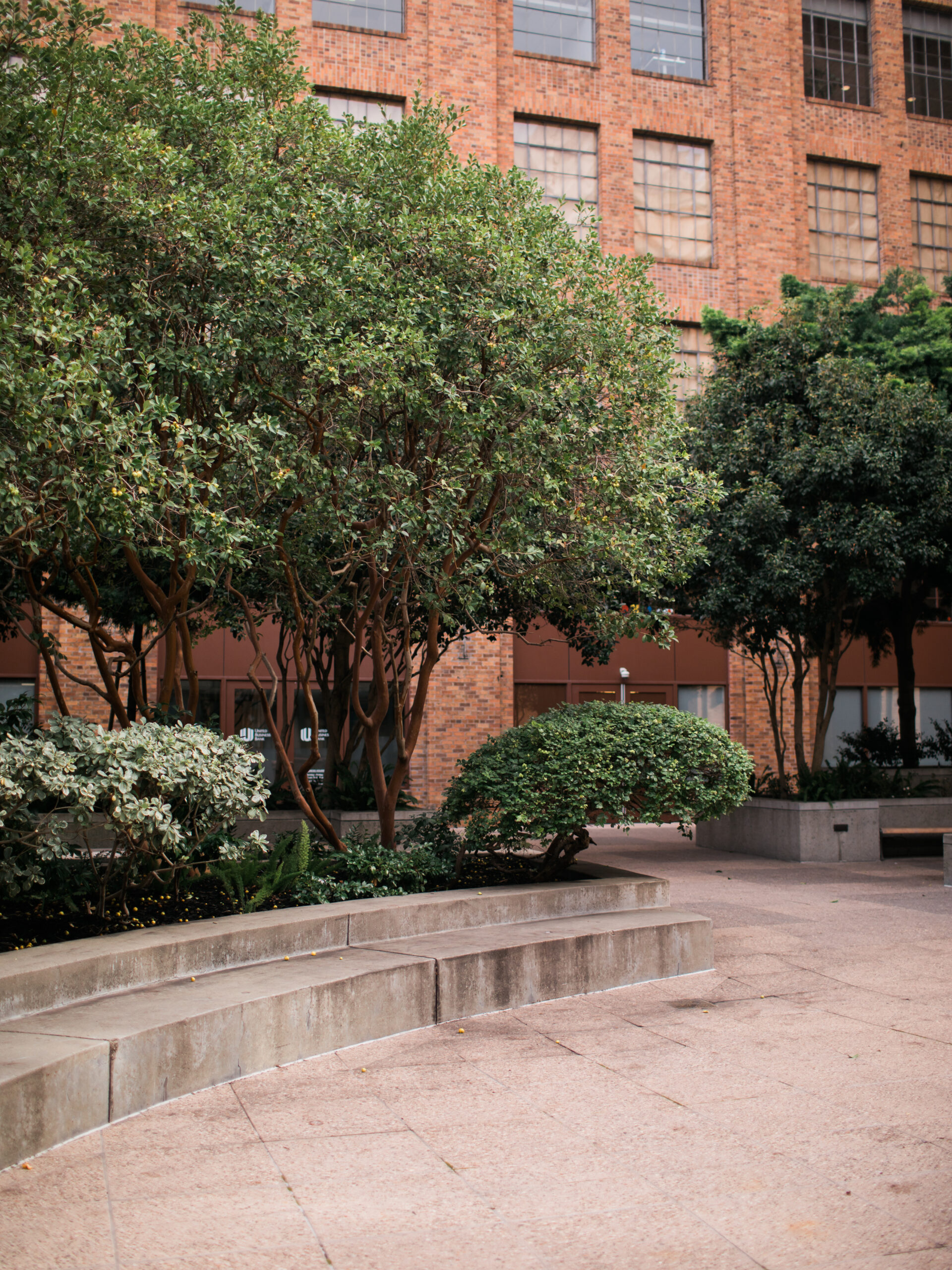 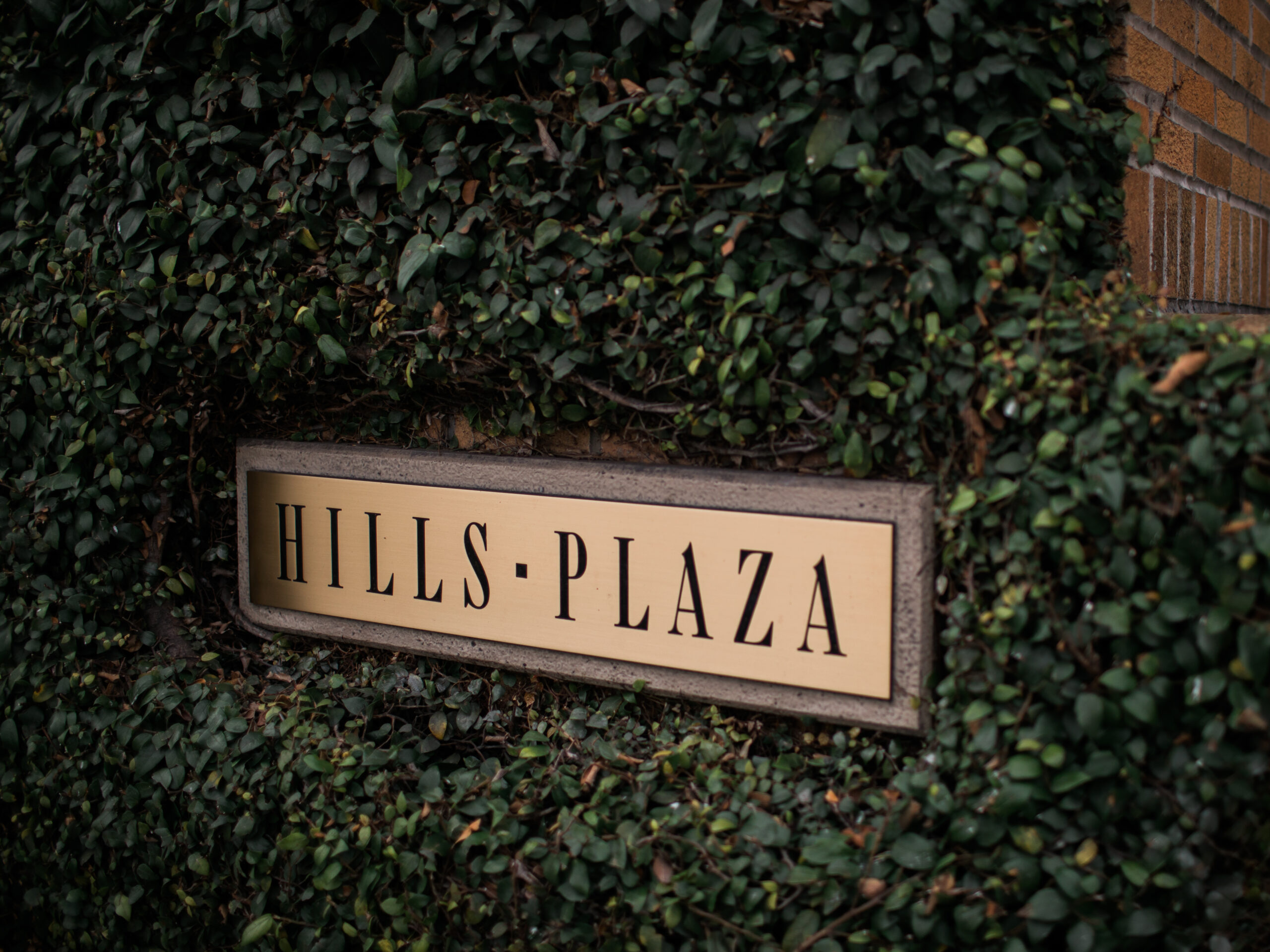